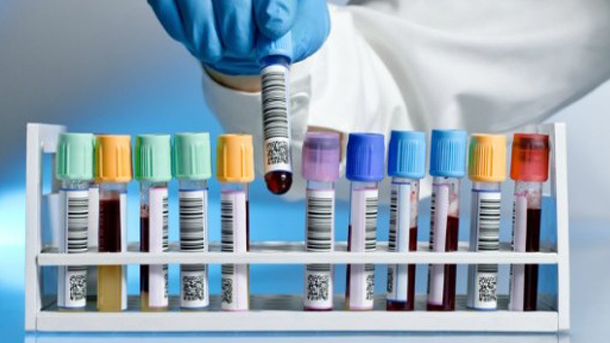 If you’ve noticed that you always feel better after a chiropractic adjustment, there is now scientific documentation of why that is happening.

To verify what occurs physiologically after spinal manipulation, scientists at the University of Spain took 30 graduate students with no symptoms and assigned them to receive cervical adjustments, thoracic adjustments, or no manipulation at all. Blood samples were taken before the manipulation, immediately after it, and two hours later. The scientists sought to understand how hormones change in response to chiropractic adjustments.

Researches tracked four chemicals in the blood plasma: neurotensin, oxytocin, cortisol, and orexin A. Neurotensin is thought to play a role in neutralizing pain induced from stress. It interacts with the serotonin neurons of the brain, those ones that keep you calm and cool as a cucumber when times get rough. Neurotensin also affects the activity of the oxytocin cells in the brain.

Oxytocin is the hormone that acts as a neurotransmitter in the brain. When levels are high, you want to bond with the people around you. Oxytocin levels are high when moms are giving birth, breastfeeding their babies, and when you kiss your loved ones. It’s anti-inflammatory, and its levels increase the trust you feel from others.

Cortisol acts to decrease local edema and pain by blocking early stages of inflammation. High levels also promote wound healing. Studies show that an increase of cortisol is a good painkiller. Orexin-A is a neuropeptide that is associated with pain control.

After the spinal manipulation, the levels of cortisol, neurotensin, and oxytocin rose. This tells you that the manipulation can cause definite increases in these neurotransmitters and hormones. The body interpreted the chiropractic manipulation as a mechanical force on the tissues that caused them to synthesize the neuropeptides.

What this whole study tells us is that you are getting more than just a better range of motion when you get a spinal manipulation. You’re getting positive effects on the entire nervous system that are making widespread changes in your entire body. You’re getting pain control in an instant from educated human touch.

And now it can’t be disputed. Chiropractic works and now we know why it’s better than pain-killing drugs with side effects.