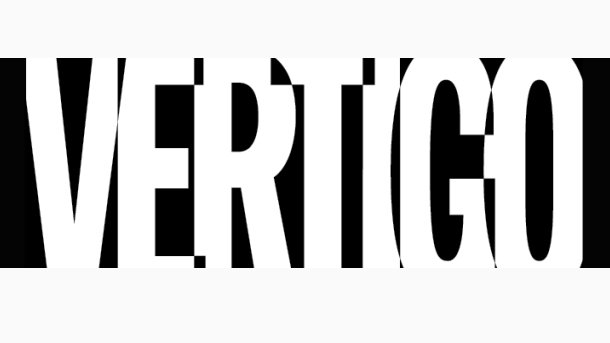 Vertigo is dizziness caused by the inaccurate perception of motion resulting from dysfunction of the vestibular system. Often, it is associated with balance disorders, and causes difficulties standing or walking, along with nausea and other symptoms. Patients may feel that objects in the environment are moving, or that they themselves are moving, when neither is the case. This is a common medical condition, estimate to affect up to 20-30% of people at some point during their lifetime.

Chiropractic care has been suggested as one potential treatment for vertigo. A recent study sought to examine the effectiveness of chiropractic treatments for benign paroxysmal positional vertigo, one form of vertigo.

All eight patients reported a reduction in vertigo symptoms following chiropractic intervention, including reductions in the severity, duration, and frequency of their symptoms. They also reported lower pain and disability, as well as increased quality of life, following treatment. The participants reported full resolution of their vertigo symptoms an average of approximately eight days following the initial treatment. This suggests that chiropractic care could be an effective treatment for vertigo.

But vertigo isn’t the only type of dizziness chiropractors treat. Earlier studies have shown that chiropractic treatments can also ease cervicogenic dizziness caused by dysfunctions in the cervical spine.