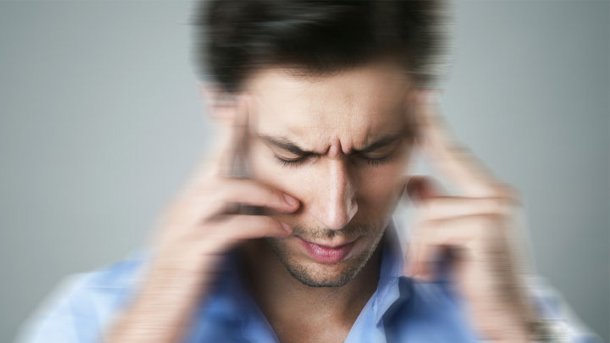 A 29 year old man had been suffering from cervicogenic dizziness for 10 years. His dizziness developed in his 20s after a lifetime of neck and back pain as a result of an auto accident he’d been in as child. The man had tried a slew of both medical and alternative treatments but nothing seemed to work. That’s when he began receiving chiropractic adjustments as part of a case study on chiropractic treatment for dizziness. The man immediately felt less dizzy after just one adjustment, and continued to improve from there.

After just 2 months of treatment, the young man had substantially less dizziness and pain, better neck range of motion, and an improved quality of life. Since there were no serious side effects, researchers concluded that chiropractic adjustments were a safe, effective treatment for this patient’s pain.

Although this was just a case study, it verifies research from another study in which chiropractic care combined with other approaches reduced dizziness in 80% of patients.2 To learn more about how chiropractic can relieve dizziness, contact our office today.

As the CEO of ChiroHosting.com, Michael Melton strives to spread awareness about chiropractic health and wellness. Since starting his career working with chiropractors in 1993, Michael has published several educational DVDs, presentations, and books on whiplash-associated disorders, such as The Complete Guide to Whiplash. His educational materials are routinely used by chiropractors, massage therapists, and attorneys across the country. As a contributor to ChiroNexus.net, Michael reports on a broad range of news topics related to chiropractic care from nutrition to fibromyalgia.