Why More People Are Seeking Chiropractic Care Than Ever Before 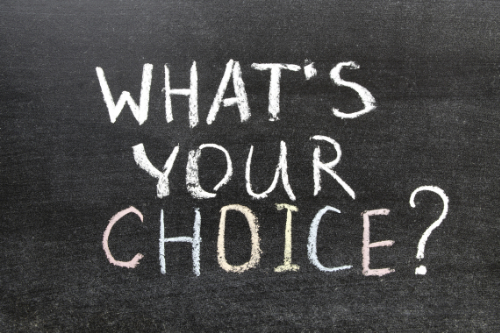 Why More People Are Seeking Chiropractic Care Than Ever Before

More and more people are choosing chiropractic care for their pack pain and other issues. In fact, they are leaving their traditional medical practices with their pills and surgeries, and opting for the all-natural, non-invasive practice of chiropractic. So why this seemingly sudden exodus over to chiropractic care? It seems that there are several potential reasons.

The American College of Physicians recommends chiropractic for low back pain.

The American College of Physicians published its updated guidelines in 2017, recommending chiropractic and other non-drug treatments, as a first line treatment for chronic and acute lower back pain. Among the treatments listed was spinal manipulation which was “strongly recommended.” It is very effective when combined with exercises like Pilates, yoga, and tai chi.

Studies show chiropractic to be effective for low back pain.

95% of people who used chiropractic in the past would do it again.

In a consumer survey chiropractic was rated higher than all other treatments for back pain.

A Consumer Reports survey published in July 2011 ranked chiropractic higher than Pilates, yoga, and even medications for relieving back pain, osteoarthritis, and neck pain. Many chiropractic patients like the whole-body approach that includes lifestyle recommendations, dietary advice, and supplements for treating pain, immobility, and range of motion issues. Many of the respondents said they opted for the natural treatments like chiropractic in order to avoid the harmful and undesirable side effects of prescription medication.

People are concerned about the opioid epidemic.

With the Centers for Disease Control (CDC) declaring prescription drug (specifically opioid) abuse an epidemic, people are searching for safer, non-drug options. It is startlingly easy for a person to get addicted to pain medication, even while under a doctor’s care. Because of this, natural treatments are becoming more and more popular to people who want to avoid that potential for addiction or who are at a higher risk for becoming addicted.

With spinal fusion surgery on the rise, patients with back pain are seeking less invasive options.

Spinal fusion surgery has been on a steep rise, increasing by 500% in recent years. Many patients are choosing to seek out natural treatments like chiropractic in order to avoid a surgery this drastic. It also helps that chiropractic looks at the whole person and the patient may get advice on lifestyle habits they need to change, dietary adjustments, and exercises that they can do at home.

There are many different reasons that people would choose to seek out chiropractic care. Bottom line, though is simply because it works. Yes, it is less invasive, and yes, it is drug free, but most of all, it is effective.